To play in the Junior Competition, tennis players must become members of the tennis club. See the membership page for details. 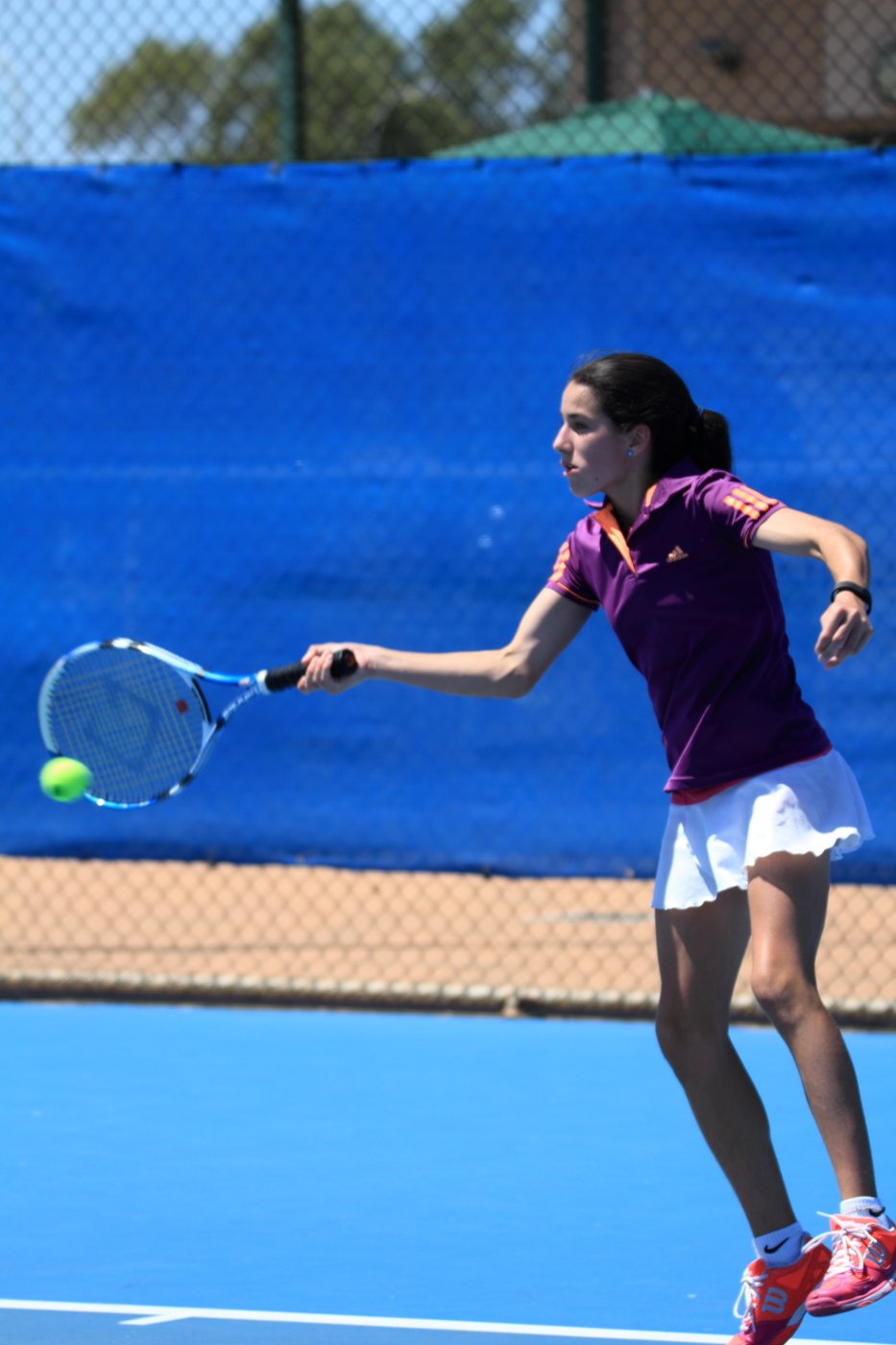 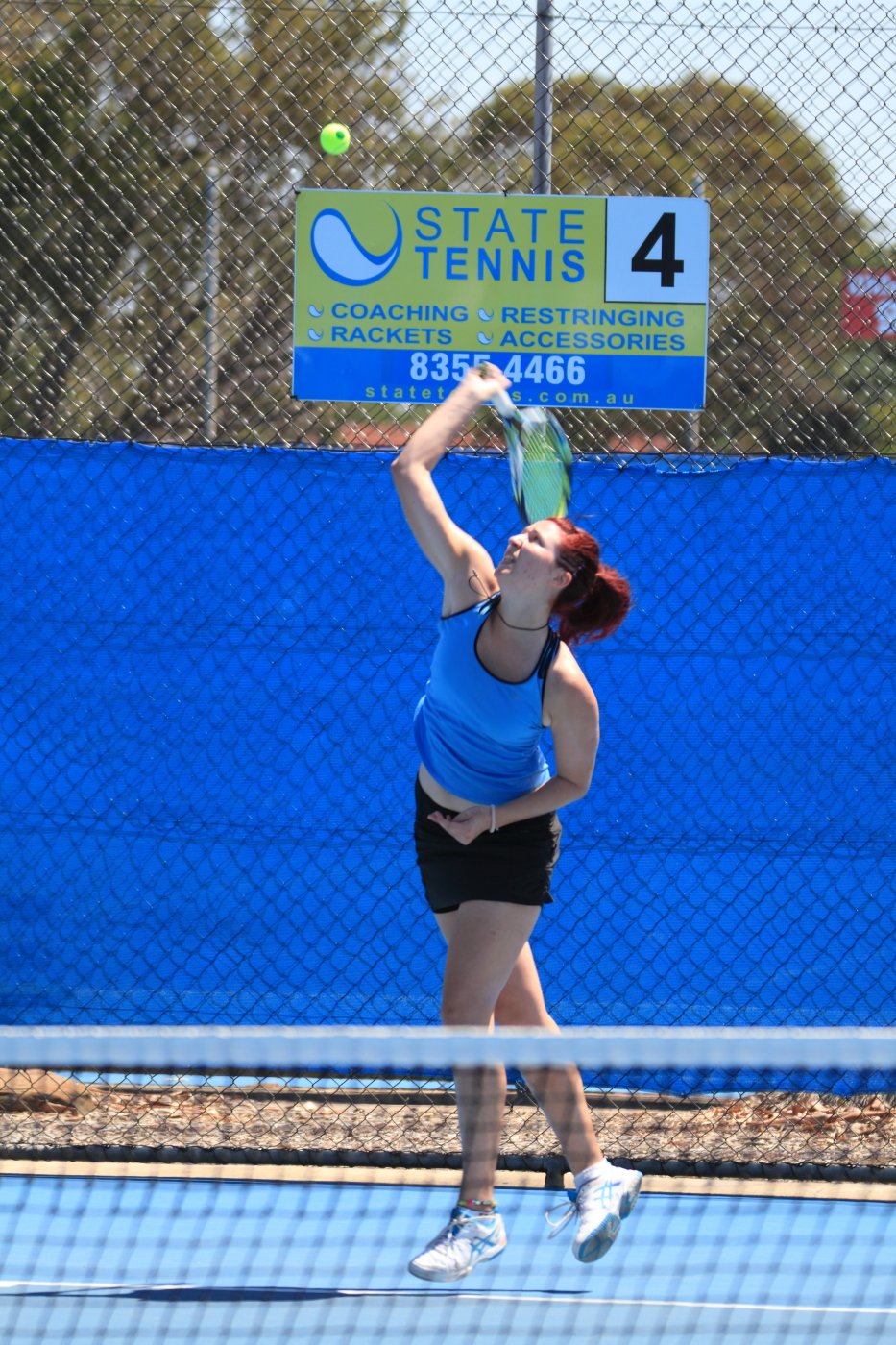 To play in the Seniors Tennis Competition, players must become members of the West Lakes Tennis Club. See the Membership page for details.

Social tennis is an in-club ‘fun’ competition ideal for family groups, workmates, friends or neighbours. The tennis club has a strong commitment to social tennis and welcomes new tennis teams of 4, or we can put you into a team. We have 4 social tennis seasons of 10 weeks each, coinciding with school term dates. There is a presentation and celebration on the last night of each season. Although social tennis is about having fun it can be competitive and we have found our competition players use these social competitions as practice.

Tennis matches start times are below and often conclude with some drinks and snacks at the bar afterward. Wednesday nights is for the “Inexperienced Tennis Players”. Entry to this tennis league will be for beginners or first time tennis players only. To contact the coordinators please visit our contact us page. 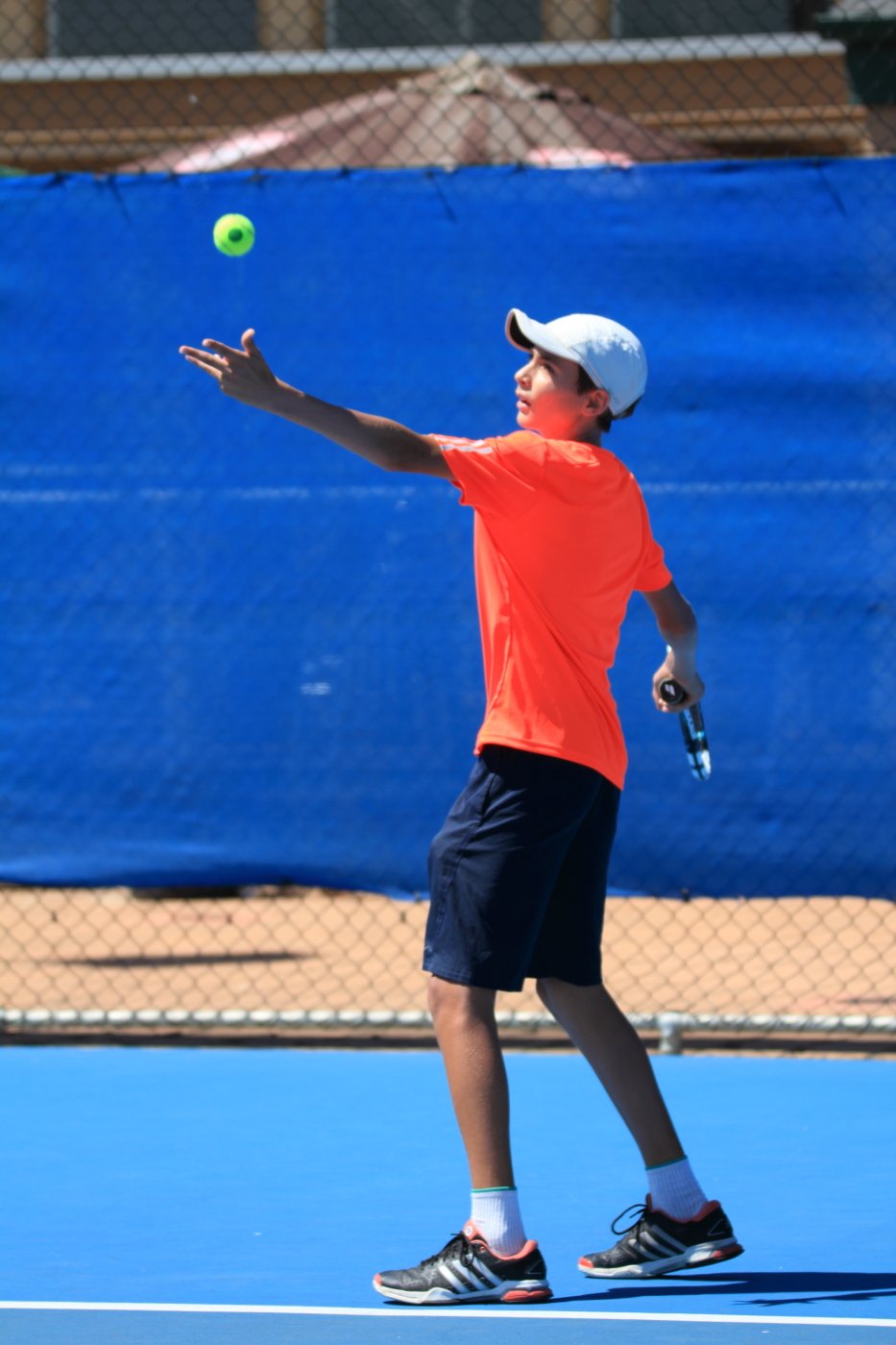