The canteen has been officially opened by Debbie Sterrey CEO of Tennis SA, who was deputising for the Honourable Corey Wingard on the 2nd of June 2021. The canteen has been named “Deb’s Canteen” in recognition of Deb Bannear’s, the canteen manager, hard work and dedication to the tennis club, especially through running the canteen during tournaments held at the club. 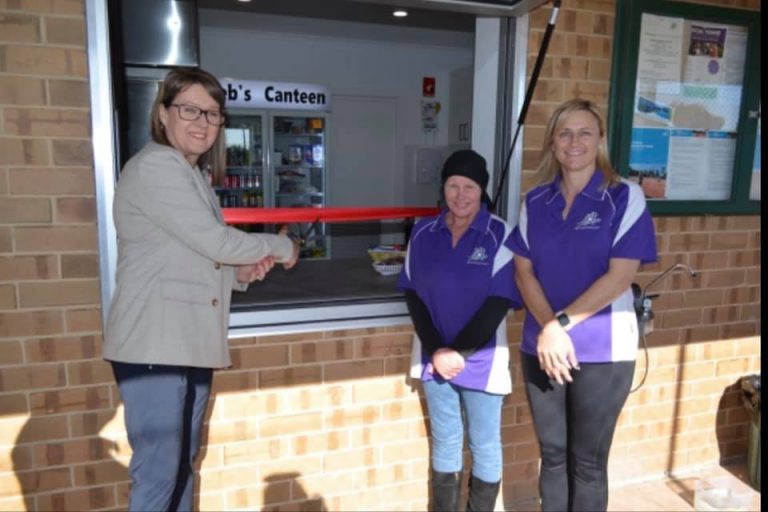 We received the grant from the Office of Recreation and Sport on the 20th of August 2019, and received council approval on the 17th of February 2020. The renovations began in September of 2020 and finished on the 15th of February 2021.

New features installed in the canteen:

Below are some before and after images of the canteen.